Austrian conductor Peter Sommerer, best known for his Interpretation of Anton Bruckner´s Symphonies, former Chief Conductor and Music Diretor of the Schleswig-Holstein Symphony Orchestra, is now in international demand as a guest conductor.

His recently highly acclaimed debut with the Orquesta Sinfónica de la Universidad de Guanajuato beginning of this season has attracted much attention and will bring him back to Mexico. His debut with the Bucheon Philharmonic Orchestra (South-Korea) was just as successful and it marked the beginning of his future appearances  in Asia.

In addition, future invitations will take him to Romania, Iran, Germany and Austria.

Peter Sommerer is conducted the Schleswig-Holstein Symphony Orchestra in a CD production of Scandinavian music for the “haenssler” record label that was released in May 2019. 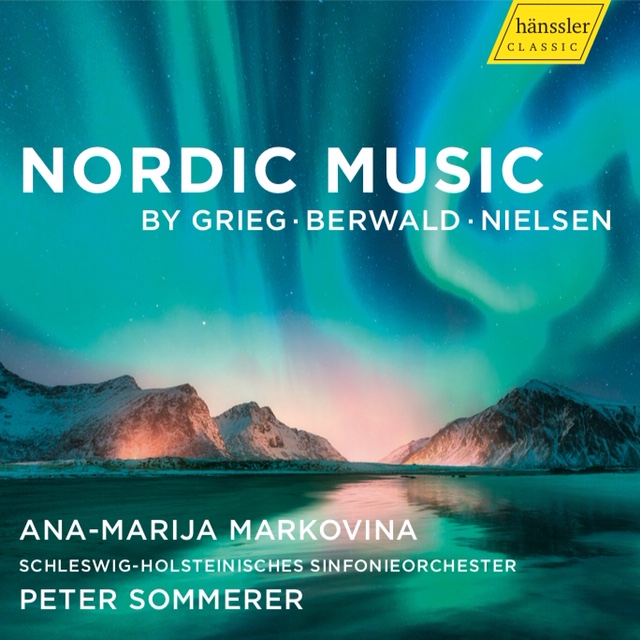 “The fact that the “Dutchman” is up to GMD Peter Sommerer can already be seen in the first few bars of the ouverture conducted with vehemence and genuine dramatic breath.” as the “Opernglas” wrote about his highly acclaimed Opening Night of Richard Wagner´s “Flying Dutchman”.

“Peter Sommerer is not only a tempestuous conductor of his orchestra, but also a gifted conférencier” as the Newspaper (shz) wrote about his “New Years Concert”. His affinity to introduce multilingual the audience to music, especially contemporary music, is much appreciated.

His interest in promoting young musicians can be seen in his choice to take over the artistic direction of the “Junge Philharmonie Brandenburg” at the beginning of the season 2018/19.

From 2002 to 2005, he was a permanent assistant to Michael Boder, which led him to the Wiener Staatsoper, the Staatsoper in Dresden, the Staatsoper Berlin, and the National Theatre in Munich, among others.

During this time, Peter Sommerer gained an extensive repertoire of operas by Richard Wagner and Richard Strauss. He made his operatic debut with Tan Dun’s “Marco Polo” during his studies (University of Music and Performing Arts Vienna) at the “Neue Oper Wien” in 1998, the focus of which is on 20th and 21st century music theatre productions.

Here you will have an easy way to contact me.
Please fill out every field to send me an email.
I will try to answer as soon possible.